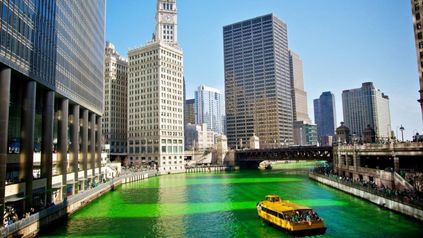 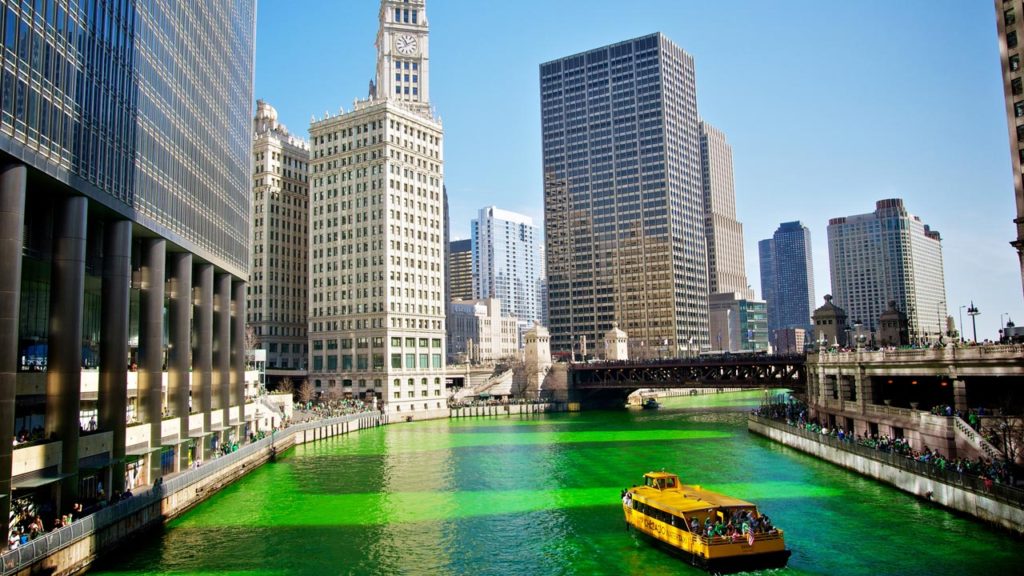 There’s nothing like a polar vortex to strike cabin fever into the hearts of even the most winter loving peeps among us, am I right? Lucky for you, Chicago is abuzz with plenty of ways to get you out of the house and into the happenings. With events ranging from film festivals to Mardi Gras -and of course St. Patrick’s Day- we have a bit of something for everyone!

While we’re obviously not New Orleans, Chicagoans like to celebrate Mardi Gras too, and this year the events go down on March 2!  Global Connections: International Carnivale Celebration features six bands performing with dancers from Brazil, the Caribbean, Italy, and New Orleans, plus food and drink for sale in the Aon Grand Ballroom on Navy Pier. At the annual BeadQuest in Wrigleyville, you get a T-shirt to wear and collect Mardi Gras beads from bars, or dance the night away to Brazilian music and watch dancers perform at Carnaval by Chicago Samba at Logan Square Auditorium. Your ticket for the New Orleans style Mardi Gras Bash includes food and drinks at Preston Bradley Center Mason Hall, or enjoy the dozen different jazz performances in Oak Park restaurants during Jazz Thaw.

Whether you need to prepare for a night on the town with your pals or are simply in the mood for a new look, see your Charles Ifergan stylist to get the style of your dreams. With three locations to serve you, downtown Chicago on Oak Street, Deerfield, and Oakbrook, we’re never too far away. Schedule an appointment today at the location that’s most convenient for you. If you prefer, you can also use our mobile app to schedule the time and place that suits your needs. Download it for free on iTunes or Google Play.